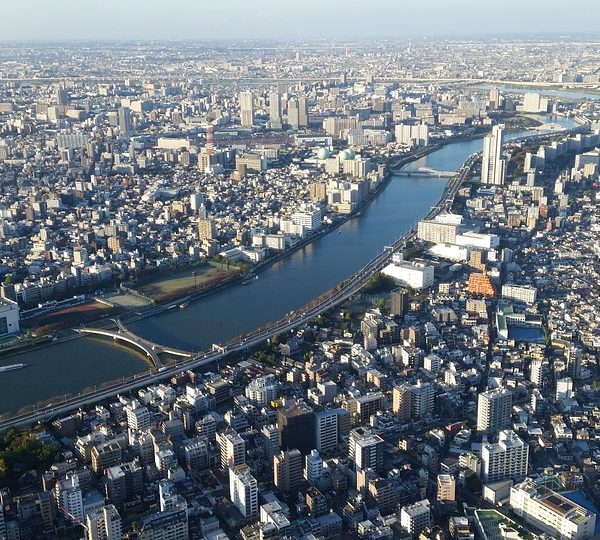 Although the prospect for many developing economics has been very dim, economics in East Asia have thrived since 1945. The next century is likely to be the Pacific century. The most recent evidence of this possibility comes from China, the awakening giant with enormous potential. In an era of accelerating integration and globalization, it is important to understand how and why the Pacific Asian economies have been able to respond to the modernization challenges from the West. Topics to be discussed include: East Asia’s geographical characteristics, the early experience of interaction between this region and the West, the various modernization efforts in the region from an historical perspective, the similarities and differences in the responses of the main economies in the region to Western challenges, the competition and integration among these economies, especially between China, the emerging economic power, and its neighbors including Japan, and their interaction with the rest of the world, particularly with the U.S. today. This course is designed for non-economics majors and has no economics.