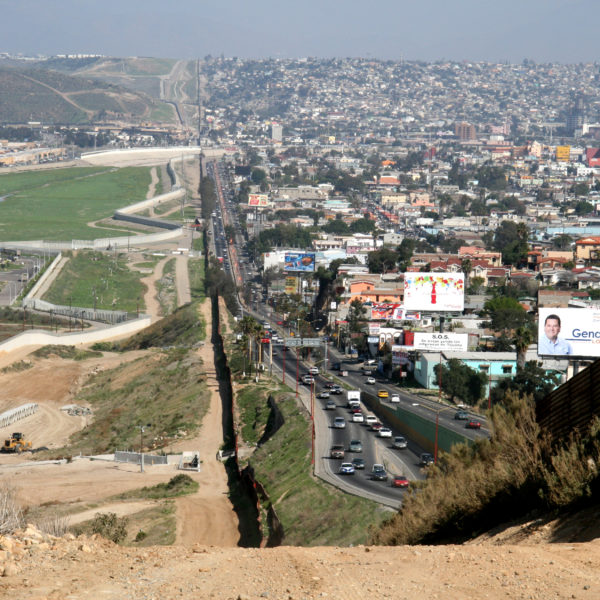 This course examines and evaluates the major theories and leading issues in the study of economic growth and development in Latin America and the Caribbean during the 20th century. It focuses on the region’s economic and historical links to industrialized nations as a key element in understanding the nature and direction of its economic growth and development. Topics include: theories of development; rural development and migration; state-led industrialization and structural transformation under import-substitution industrialization (ISI); debt, stabilization, and adjustment policies; neoliberal policies such as privatization and the deregulation of financial and labor markets; and trade liberalization, particularly the proliferation of preferential trading arrangements such as the North American Free Trade Agreement (NAFTA), the Southern Cone Common Market (MERCOSUR), the Caribbean Common Market (CARICOM), the Lome Convention, and the Central American Common Market (CACM).