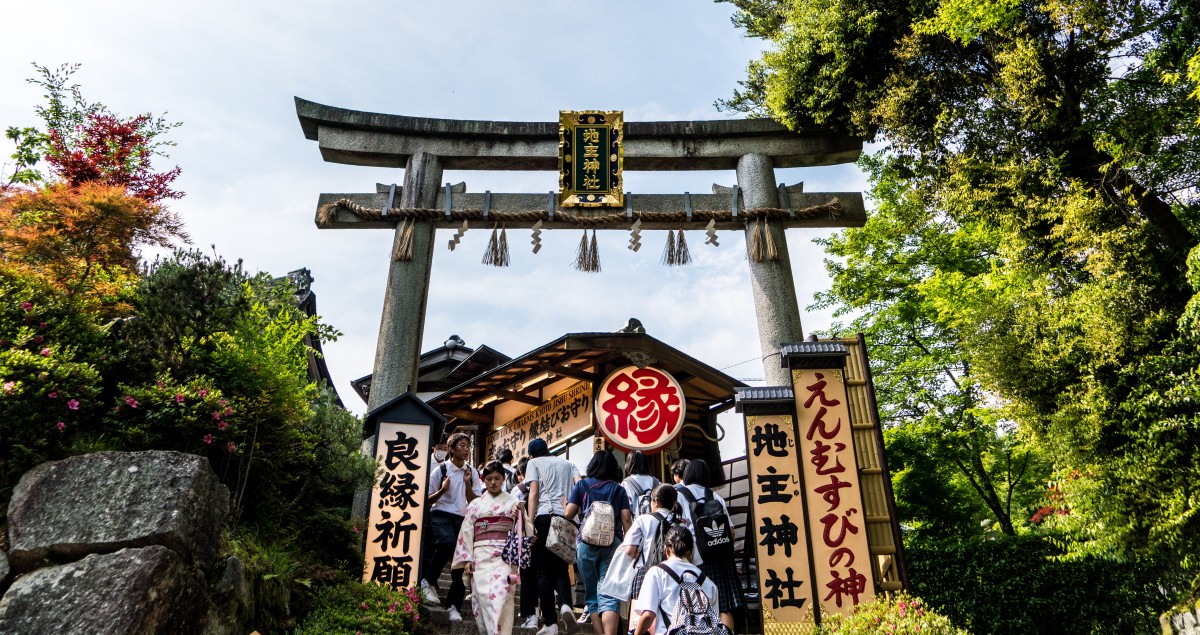 In late May, Professors Jeff Bayliss (History) and Jonathan Gourley (Environmental Science), led a new fieldwork course entitled “Seismic Disasters in Japan, Then and Now: Earth, Environment, and Culture.”  This course, made possible with support from the Henry Luce Foundation and the Tanaka Fund for Student Research, brought a group of five students on a tour of sites in Japan that have been impacted by such disasters – including Tokyo (destroyed by a massive earthquake in 1923), Mount Asama (a volcano that erupted in 1783 with catastrophic consequences for nearby communities and beyond), and the Pacific coast of northeastern Honshu (site of numerous killer tsunamis throughout recorded history, including the modern events of 1896, 1933, 1960, and now 2011).

Over the course of two weeks, the group explored the history of these events, and their environmental, cultural, and social impacts firsthand, through visits to museums commemorating these disasters, as well as the communities that experienced them.  The group also interviewed local government officials and residents of communities impacted by the 2011 Great Eastern Japan Earthquake and Tsunami about their experiences and the problems they currently face on the long road to recovery.  Highlights of the course included climbing the slopes of Mt. Asama – one of Japan’s most active volcanoes – while learning about its geological features from Professor Gourley, a tour of the devastated city of Rikuzentakata and conversations with Mayor Futoshi Toba and international relations adviser Amya Miller about the city’s future, and meetings with various survivors of the tsunami in the coastal port of Kesennuma.

Please take a look presentation of the Japan Summer Progam in the summer of 2015: