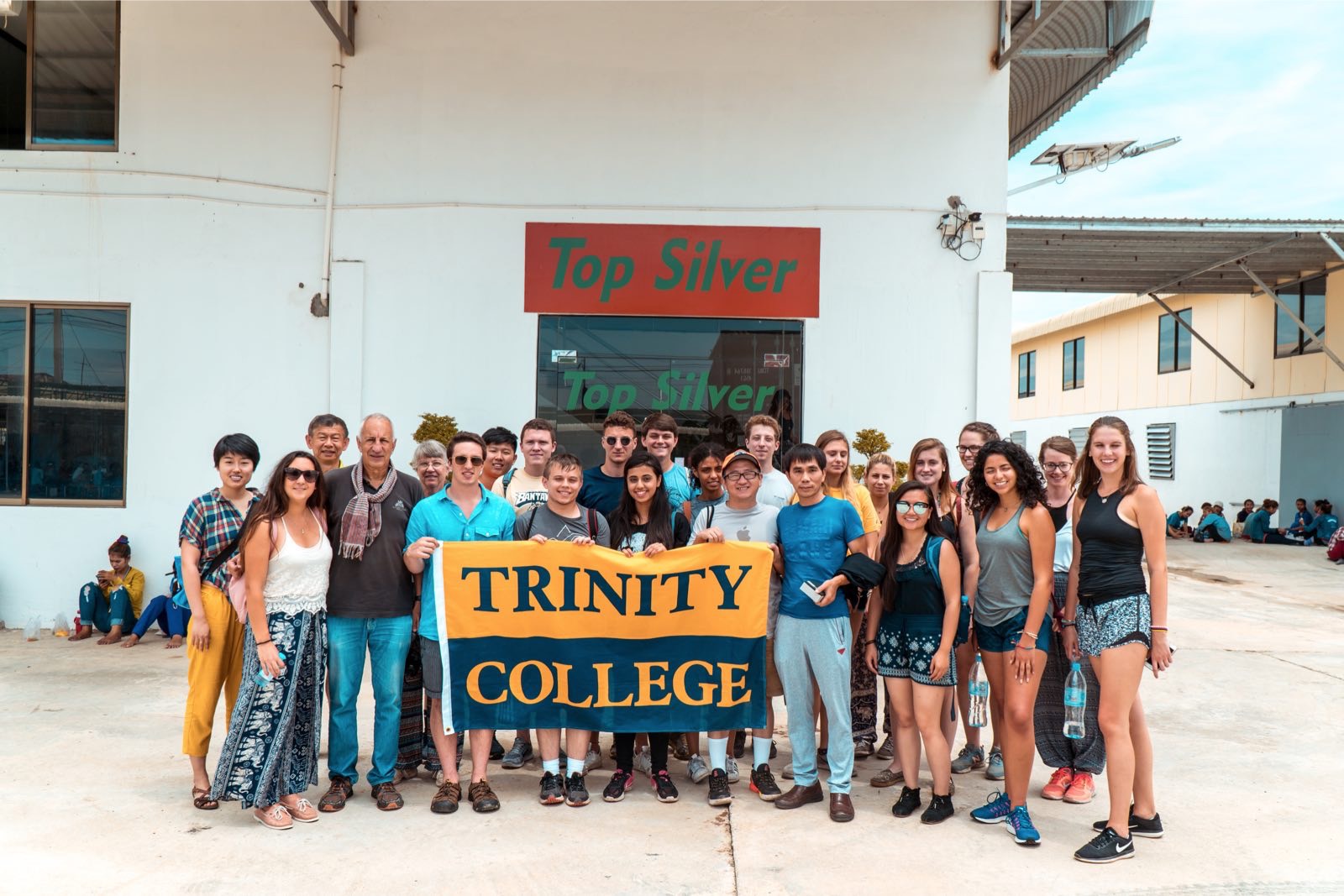 Since its founding in 2007, CUGS has been highly successful in developing an intellectual identity that encompasses academic study both on campus and abroad. A main anchor of this successful effort is the city-focused summer programming that links Hartford as an urban learning lab to field investigations of large river cities in China and Southeast Asia. Led by a team of Trinity faculty, this summer program provides students with an interdisciplinary perspective on the interconnections between the historical, economic, social, and environmental aspects of sustainable urban development in China and Southeast Asia. This program has already taken over 150 Trinity students to over 20 cities in China, Cambodia, Laos, Myanmar, Thailand, and Vietnam. It has been supported by the O’Neill Asia Cum Laude Endowment, the Thomas Urban Teaching and Research Endowment, the Charlotte Riggs Scholarship Fund, and the Henry Luce Foundation. See the separate pages for the different annual iterations of this summer program.