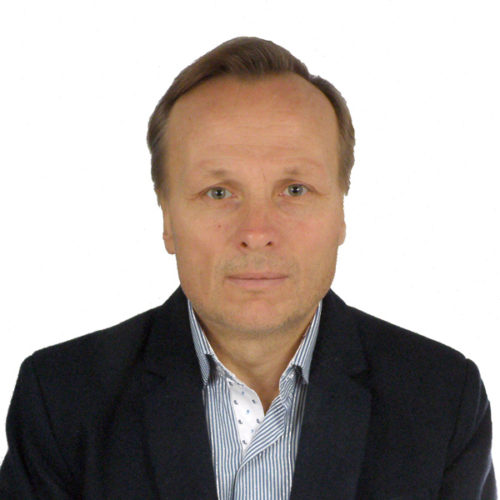 Uladzimir Kananovich is  Belarusian scholar of medieval and early modern East-Central European history.  He received his Master’s degree in medieval history from Central European University in Budapest and his doctorate from the Institute of History at the Belarusian Academy of Sciences in Minsk. He worked as a researcher at the Institute during 1994-2004.  He then moved to the National Historical Archives of Belarus as a senior archivist.  He later taught courses on the history of culture and socio-political thought at the Belarusian State Pedagogical University. More recently, Uladzimir was an associate professor of humanities at the A.M. Shirikov Institute of Modern Knowledge in Minsk.  His current research focuses on favoritism and trust in medieval and early modern society in the context of the Grand Duchy of Lithuania. Speaking six languages, Uladzimir has held post-doctoral and visiting scholar positions in Poland, Germany, and France.